Grounding – The Philosophical Foundation for Living in the Tension

When I began writing the first draft of Living in the Tension I figured I should explain to the reader about my own spiritual philosophy and how it influences my approach to racial justice. So I wrote all that down as a first chapter.  Later I realized that it stood out from the main text as too self-focused and potentially distracting for readers. A tension arose, however, recognizing that some would likely want to know about my personal belief system before deciding to go on the book’s journey with me. This was recently confirmed at the White Privilege Conference in Philadelphia when I was repeatedly asked about my spiritual foundation. The newly published essay, Grounding, is my offering to those who are curious and want to know.

Much fear arises in offering this essay to the public. For all of my personal sharing, this one feels most tender and evokes significant feelings of vulnerability, as it reveals the core of who I am.

The essay begins with the story of a personal crisis and how it led to a decades-long journey combining both spiritual and racial identity development. It introduces Dr. Alfred Ligon and the Afro-centric Black Gnostic Studies he developed, which influences me greatly.

An excerpt: “Dr. Alfred Ligon was an African-American waiter with the Southern Pacific Railroad for 30 years who had moved to Los Angeles from Chicago in 1936 and founded the Aquarian Library and Bookshop in Los Angeles in 1941. For years, his bookstore, offering texts on subjects ranging from occult mystery schools to theosophy to Egyptology to Gnosticism, served a primarily white clientele. Prompted by the uprising in Watts in 1965 and the community’s needs, Dr. Ligon devoted himself to creating a curriculum that, in addition to the above-named subjects, incorporated teachings from “Ancient Kemetic, Jewish, Buddhist, Taoist, Christian, Yoruba, Islamic, Masonic, Native American, Rosicrucian, and Masonic” traditions as well as African Diaspora cultures. It was in line with the Ageless Wisdom tradition and was called Black Gnostic Studies… The Aquarian Bookstore was well-known as one of the few, and at times only, Black bookshops in the Los Angeles area.”

The essay then describes a set of grounding principles that form the foundation of how I see the world. My metaphysical base is laid bare as I admit how influenced I am by a variety of esoteric texts and ancient traditions. A friend of mine has called this my theology, which was news to me, because I honestly didn’t know I had one.

For example, a deeply held belief of mine is that of invisible guidance:

An excerpt: “The acceptance of invisible guidance recognizes that there is a connection between all spiritual entities and humans with higher aspirations who are engaged in the shared processes of a transcendental nature. This connection furthers the advancement of all who are on the path toward self-consciousness in its many forms. It also links each one of us not only with one another, but also with all those who have trod the path before, including ancestral and divine spirit beings. For me, accepting the reality of invisible guidance means fundamentally and in the deepest and most expansive way possible that I am not alone. No matter how challenging the road may become, all of our paths are connected. All of us who strive toward some type of ideal state with integrity, mutually and often invisibly, support one another through our shared efforts. It is profoundly comforting to consider the vast number of human souls working toward an elevated state of collective wellness; I also rest more soundly knowing that the spirits of ancestors whose work was instrumental in striving for justice also remain available for support.”

My understanding of various concepts, such as faith, destiny, and evolution are then discussed in relation to the psychological and spiritual thinkers who influence me. This includes self-reflection tools like the Astrological Mandala by Dane Rudhyar. Stories are shared about the essential questions I have been asked:

An excerpt: “My beliefs about large-scale, human evolution support my understanding of how social justice work serves the global collective. But, I also benefit from more personally relatable guidance regarding my specific purpose during this life cycle. The concepts of fate and destiny are part of this foundation. Popular conceptions of fate and destiny often involve collapsing the two together and viewing life’s pathways as predetermined. As with everything learned through initiation into esoteric streams of thought, a more nuanced understanding became useful…. “What I am to do (destiny)? Where am I headed spiritually through that doing (also destiny)? Why me? And, how will I accomplish my task?”

In the end, this essay is just one more step in my quest to engage in dialogues that will enhance the connection between my spiritual and racial justice communities. I offer it with love and hope, believing strongly that no fundamental disconnection actually exists. Engagement is welcomed, and I look forward to hearing how the stories told in the essay resonate with your own experience. How does your metaphysical belief system influence your approach to racial justice? I’d like to know. 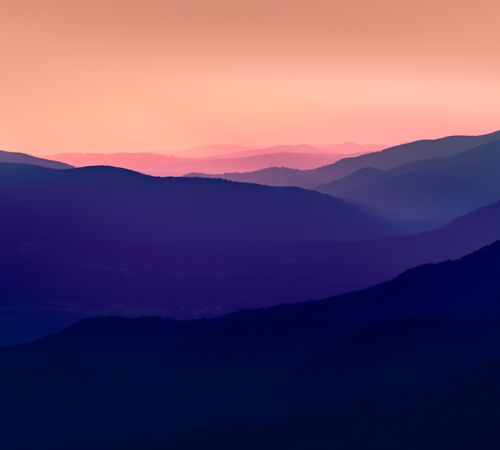 Consider This Hidden Gem: Living in the Tension 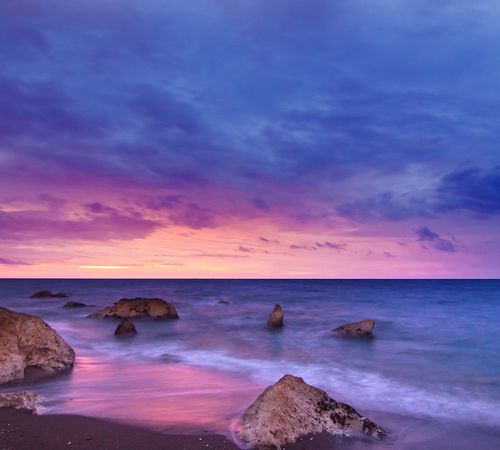 Spirit and Soul in Challenging Times 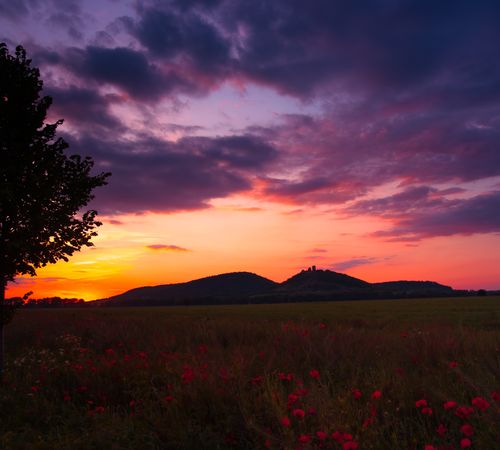 Grounding – The Philosophical Foundation for Living in the Tension